Hi folks! During these days I realized a nested lab based on VMware vSphere 6.5 on a single Supermicro E200-8D. Spending more or less 1500€ I grabbed a SuperMicro E200-8D mini server with the following equipment:

Let me say, this server, except the initial fan noise, has a good WAF (Wife Acceptance Factor) and has enough resources to build a nested environment based on vSAN, NSX and other “services” like vRO, vRA using a single physical element.

The original assembled system came with noisy fan, that is not good for your brain if working several hours. In this case you’ve 2 choices:

In all cases use IPMI View APP to keep under control the temperature ( https://www.supermicro.com/solutions/SMS_IPMI.cfm )

The external connection is realized using a simple 8 ports 1Gbe switch (only 30€) and it could be used to connect client and another appliance to scale the environment and test something more complex like multisite scenario. 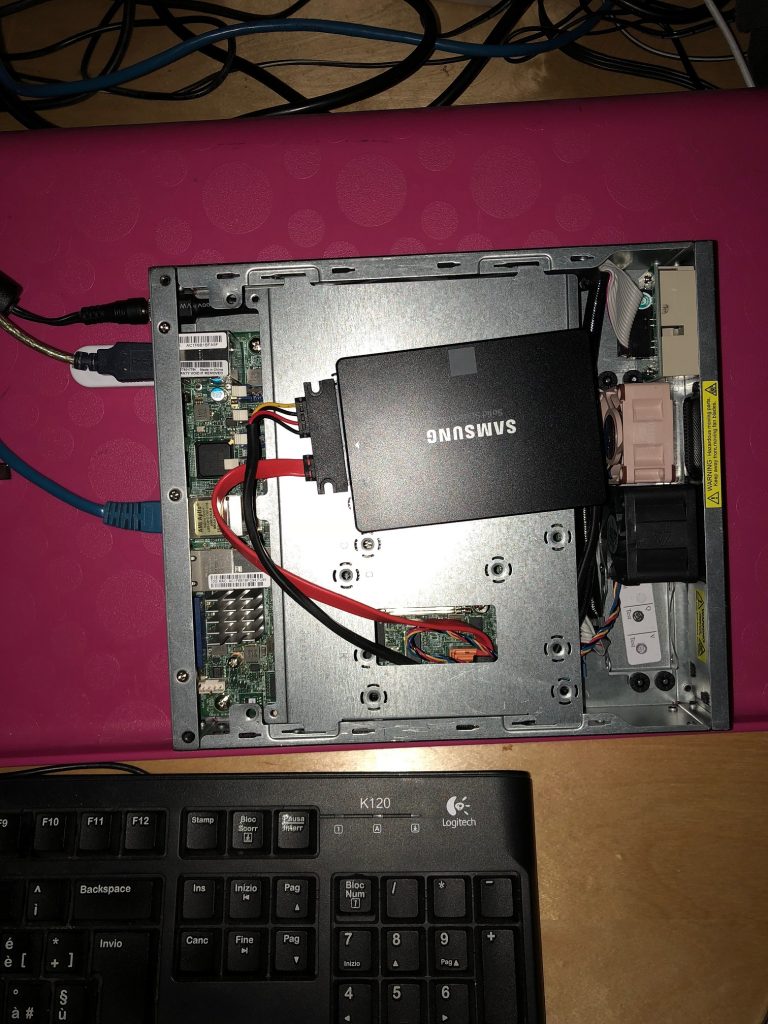 Here my macro steps for physical and logical lab deployment: 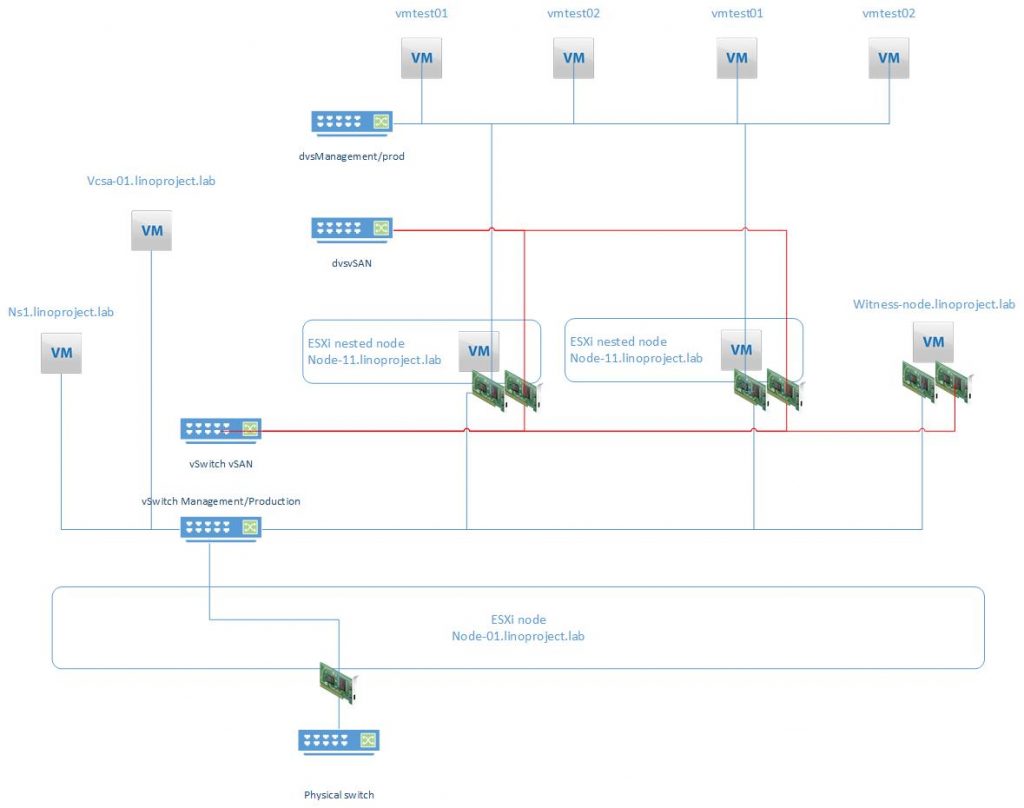 Every ESXi hosts are single VM with the following settings:

The vCenter appliance is installed directly in the physical ESXi to avoid overheads and keep free all nested hosts to run the “production” workload. Keep in mind to deploy VCSA using tiny configuration (you could reduce more the amount of vCPU and RAM in order to reduce infrastructure consumption, but keep in mind that limiting the vCenter could cause failures or unpredictable behaviours).

About vSAN, I simply choose a layout with 2 nodes (raid-1) and a virtual witness. Witness installation is really easy because it is another ESXi nested node. 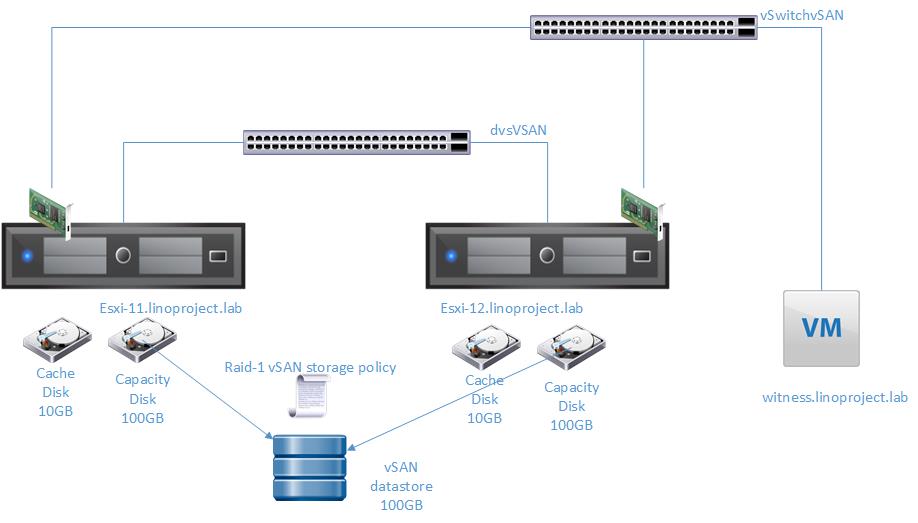 In order to enable vSAN you must:

After a couple of minutes your vsan datastore should be ready to be used.

Wrap up and future improvements

Nested lab is the best way to test vSphere features without compromise, modify or destroy production environment and gaining the ability to deploy every ESXi hosts without touch any physical connection and hardware component.

Another key factor is the ability to “freeze” the lab, simply suspending all the workload when you’re not using the lab (your wife will be happy 😉 ). When it’s time to play again, simply power on the physical host and resume all VMs. The lab will be ready in less time than the normal boot up.

Last but not the least, the ability to snapshots and/or backup the entire lab using a backup software for virtual environments.

Stay tuned for my next improvements.

Thanks to Computer Sistem for hardware provisioning