May the force be with HPE! Yes, on Star Wars Day (4th May), Hewlett Packard Enterprise announced a new storage line of products, HPE Alletra and HPE Data Service Cloud Console, that are going to change the path and the models to deliver storage everywhere.

The need to handle data in traditional and new environments is what the IT guy is looking for in a storage system. In fact, the data-centric approach instead of the classical block storage is the must you have to stay aligned with company needs in the Cloud-Native era without excluding the ability to handle Legacy and Old Applications.

The technical and cost complexity of storage acquisition is more and more overcome. In fact, the new storage technologies are really easy to be installed and have an adaptive architecture that is able to reduce setup and life-cycle complexities. Now with the launch of a new family of storage systems called Alletra concepts like simplification, availability and agility becomes reality.

Both systems are based on NVMe technologies but version 6000 is the “natural” evolution of Nimble Storage (I remember Nimble Storage during my first TechFieldDay during VMworld 2016), in fact, the usage of Alletra 6000 is indicated for Database, VM, and Containers (the new general-purpose). Alletra 9000 is more indicated for extreme availability and performance at scale, like large databases and huge mixed workload.

One management console to rule them all

Talking only about the launch of a new storage system in the Cloud era sounds a little bit reductive: even if the new architectures are engineered with the best of technologies available in the world, the integrations and the enhancements in terms of management and consumption are mandatory elements. In the new IT scenarios, data are spread across on-prem and in the Cloud. For this reason, it’s necessary to rethink the traditional storage deployment model with integration and automation and all the architectural elements to enhance visibility and simplify the management of the involved storage systems.

Data Service Cloud Console is the HPE’s answer to the enhancement of the management operations. This console is available as Software as a Service and provides a powerful and intuitive interface to deploy, manage and maintain the on-premises and cloud storage arrays. 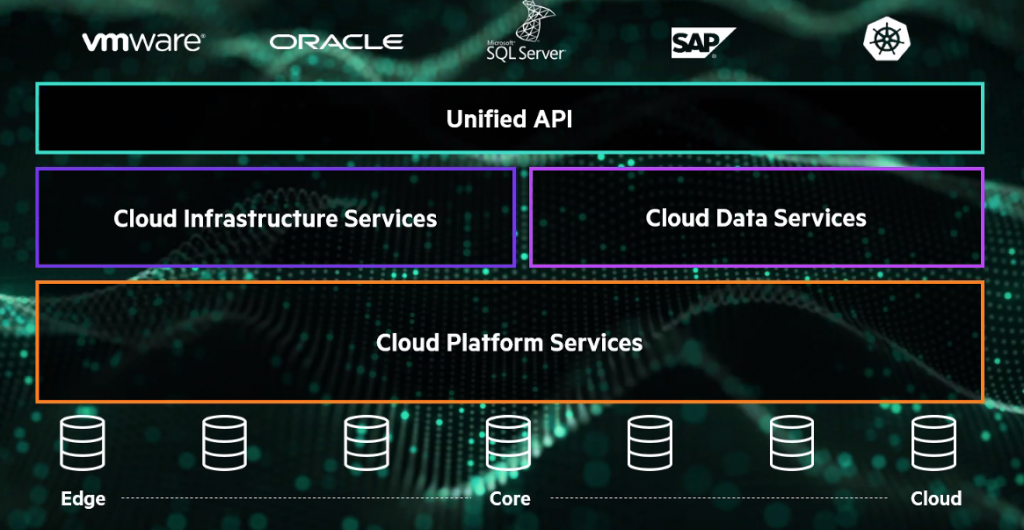 This console dramatically reduces the complexity that is bounded in the storage management providing a single API interface and the automation of all provision tasks. In fact, the new HPE vision called Unified Data-Ops is a radical change of approach for the HPE storages: the data is now the central element of old and modern applications, and all the systems around it are modifying behaviors and configuration breaking the bonds with the underline storage infrastructures.

From the Cloud-Native perspective

I can’t leave this post without talking about the integration with Cloud-Native space and in particular with the integration with the Kubernetes cluster. Officially the Alletra 6000 CSI is the same used in Nimble storage (https://developer.hpe.com/platform/hpe-nimble-storage/home/). For Alletra 9000 it’s possible to use the CSI for HPE 3PAR/Primera (https://developer.hpe.com/platform/hpe-3par-and-primera/home/).

Then I invite all Cloud-Native and Kubernetes specialists to check the site: https://scod.hpedev.io/. Here it’s possible to find all you need to successfully implement CSI and CSP drivers and some important integration like Kasten.io (Veeam), VMware, and RancherLabs.

For sure we’ll hear a lot more about this topic, and I’m keeping on my radar news and insights coming from the official channels and the great community of HPE influencers.

Thanks to HPE and Calvin Zito to share this important news with me… and don’t forget to check: 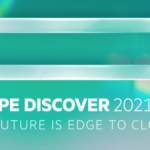 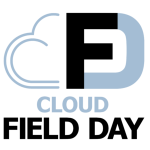 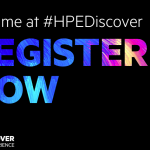 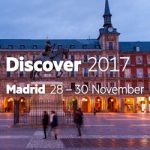