Objective 1.1: Compare and Contrast the Benefits of a VMware NSX Implementation 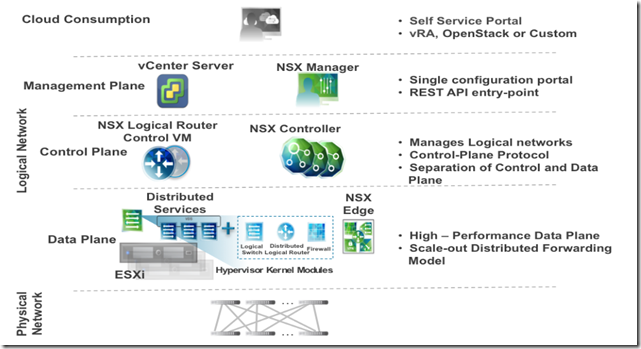 NSX has been deployed in full production, at scale, by several of the largest cloud service providers, global financials and enterprise data centers in the world. Typical use cases include: 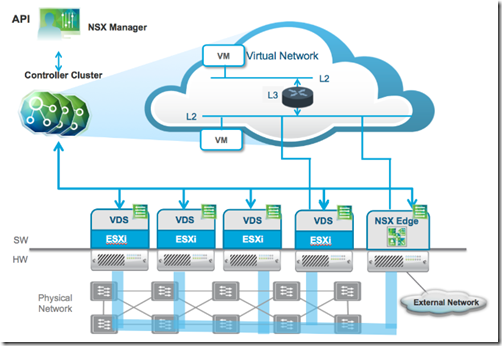 Compare and contrast with advantages/disadvantages of topologies (star, ring, etc.) as well as scaling limitations

The NSX enables a multicast free, controller based VXLAN overlay network. Its extreme flexibility enables it to work with:

The only 2 requirements are:

Prepare a vSphere implementation for NSX