Software Defined Network is a powerful technology able to define and deliver network elements using software and being consumed as a resource respecting the “cloud paradigm”.

The trend of delivery for new applications and systems in virtual environment, that’s run a hardware agnostic computing instance. Networking is going to follow the same path: delivering a link and controlling every packet running from on-premise data center to public cloud regardless the physical interconnections is what SDN claims to realize.

The “magic side” of this technology is the overlay network created on top of physical switches and routes which are involved realize a single, multiple o routed network connection between every end-points.

VMware NSX is the first technology that wrote the foundation of the modern data center network: micro-segmentation, VXLAN, distributed firewalls and routers are all key elements to deliver a new and reliable concept of service communication and security. 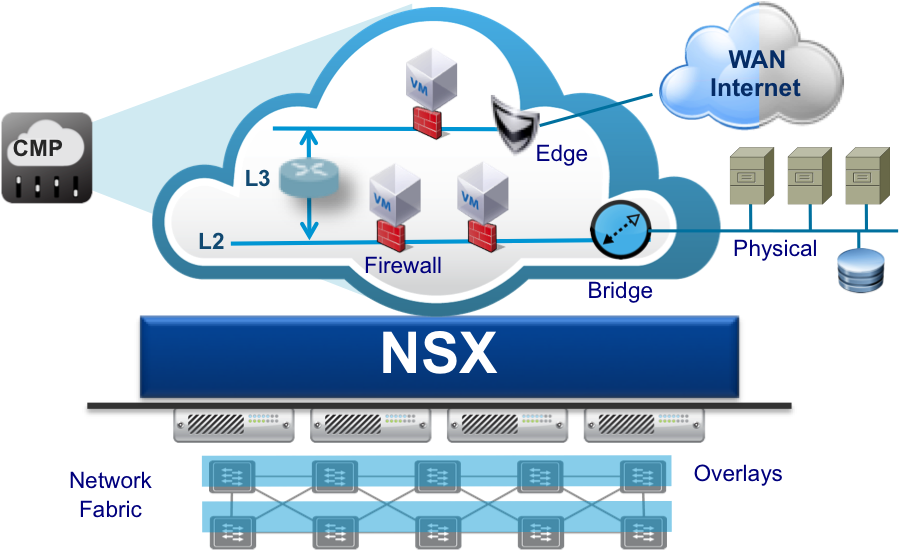 But some customers are still anchored to the old theory that is better working with physical network stuffs. CTOs and Network operators without skill are ever worried about performances…

I think that the best way to disrupt this archaic concept is to show NSX, putting the hands on local lab or test in a real case.

In this post I’ll introduce how safely start the NSX installation assuring CTO, network and system guys that no physical network change or downtime is needed during the whole process.

Before starting is mandatory demystifying some wrong concepts around SDN and in particular on NSX:

The most difficult part of the show: gaining the green light

In my experience, the most difficult part of the show is gaining the famous and welcomed “green light” to proceed with deployment.

The problem won’t the project itself, but the divide from innovation and who’s really handling infrastructure operations. They have to guarantee SLA at every cost… and sometimes they consider every change a potential contract violation. 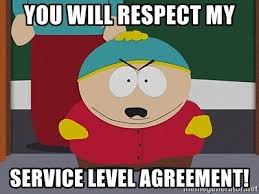 For this reason is important inform and explains the entire operation team that no issue on the infrastructure will happen after NSX implementation… (and this is a chance to grow up the IT guys knowledge). If you still get a big “no”, you should consider building a lab infrastructure with the same vSphere and VMware components versions gathered in production. 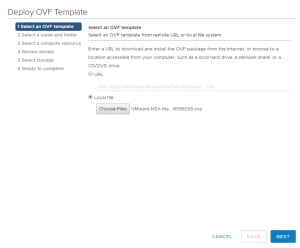 The next phase is vCenter join: this is the unique handshake between compute and networking world. 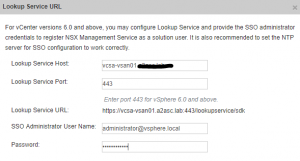 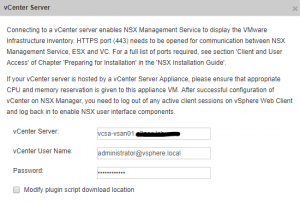 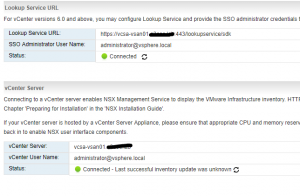 Now it’s time to deploy controllers (at least 3)  adding “NSX Controller Nodes” under “Installation and Upgrade” menu  in the “Network and Security” section:

Note: before deploy another controller you should wait the current controller being deployed

The NSX deployment ends with the host preparation, that delivers Hypervisor components such as VXLAN, DFW and DLR.

Note: before proceed with host preparation, you must enter a valid NSX license key with enough capacity (depending on the cluster size). The default installed license is a vShield replacement which is included in vSphere installation.

Then a new portgroup with a relative vmkernl ip will create. Now under “Logical Switched” you’re able to deploy VXLAN networks.

After less than a minute you got an infrastructure ready to #RUN NSX!

Disclaimer:  this post is a little trick on how to start NSX in a “brown field” scenario. All this information are gathered during my experience on the job.

This won’t substitute the official documentation. 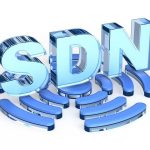 VMware Virtual Cloud Network: the SDN from datacenter to cloud